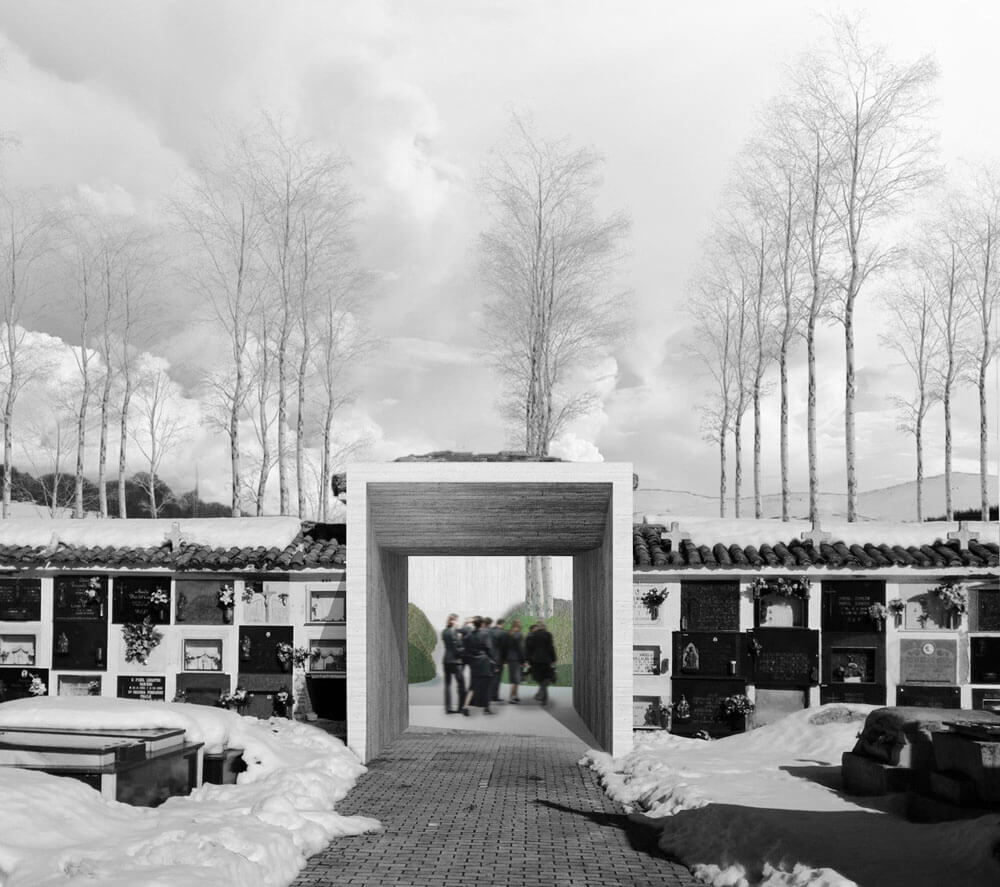 Last February was convened the competition for the project to extend the Cemetery of Guardo (Palencia). Today we have been announced that we have obtained the 2nd Prize. Good for us ! 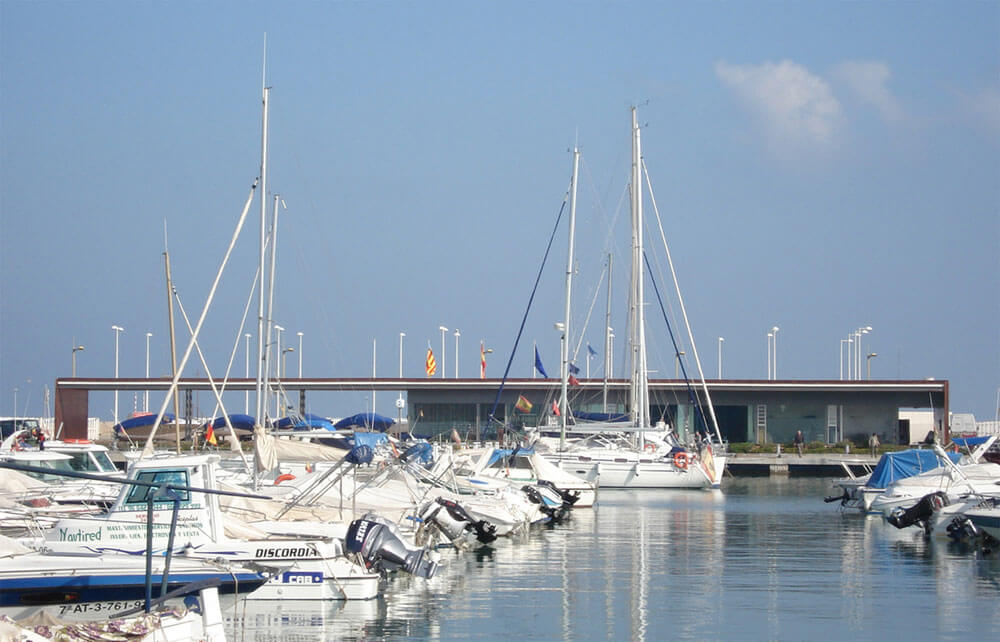 We have completed the work of the service building for the management and attention to the nautical-sports area 3 users of the Port of Denia, and finally we can show you some images of its operation. 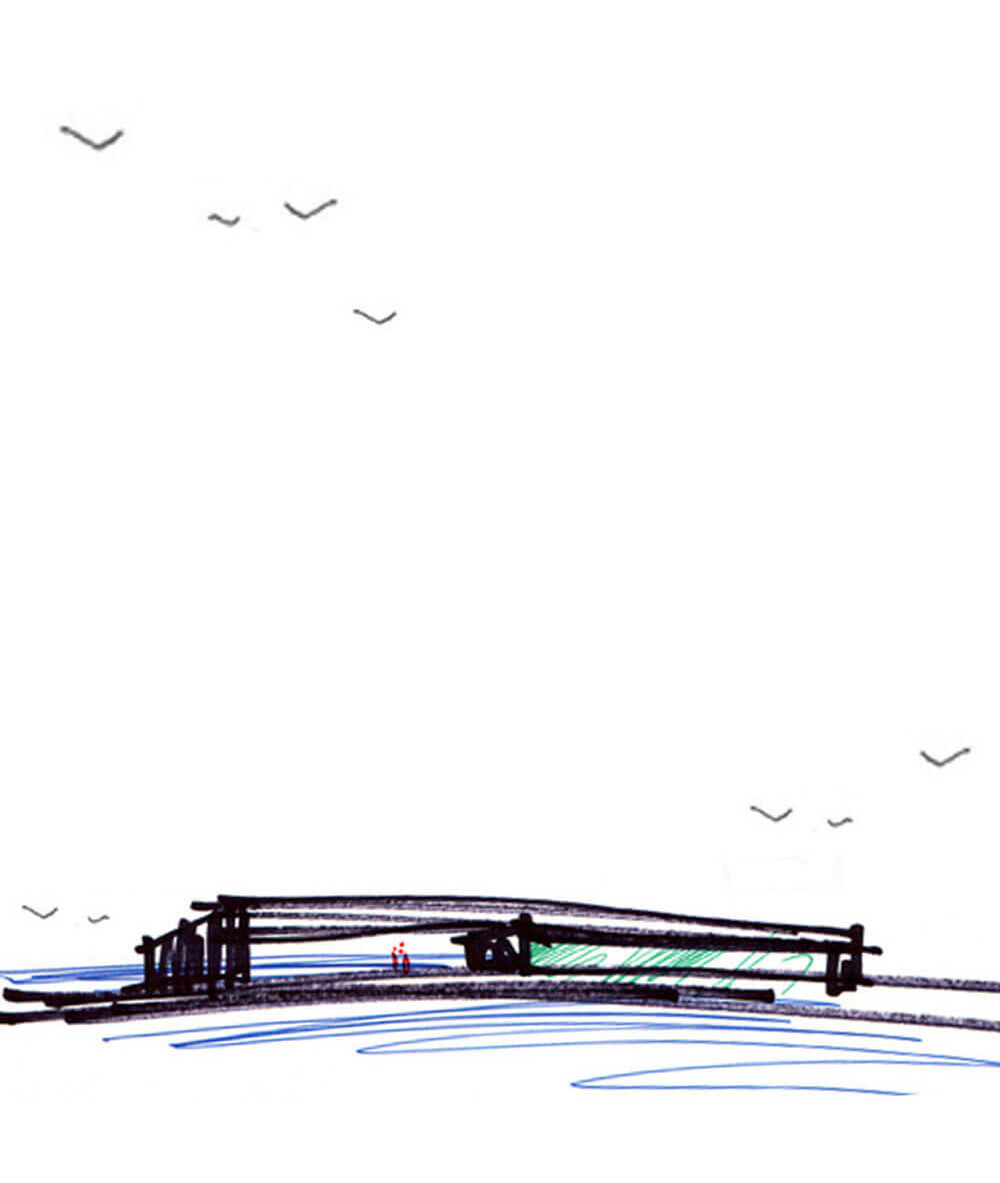 Last September there was an invitation to compete for the concession and subsequent operation of the nautical-sports area 3 of the Port of Denia wherein we concurred with the company LICUAS SA for the realization of a service building for the management and attention to the customers of this area, which should be part of the intervention proposed by the company. Today we were told that we have obtained the 1st prize. 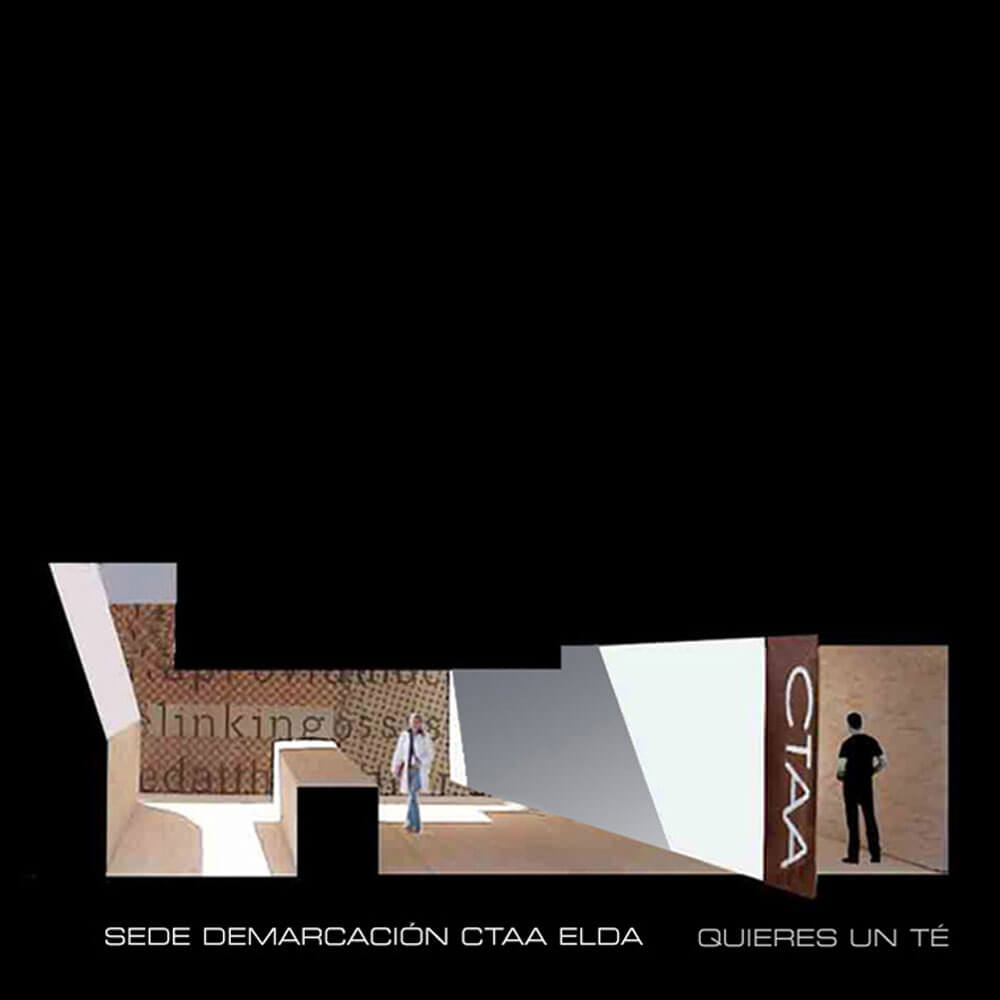 In June there was an invitation to compete for the adaption of the new head office of the regional demarcation Elda Villena Territorial School of Architects in the city of Elda (Alicante). Today, we have been told that we have obtained the 2nd prize. 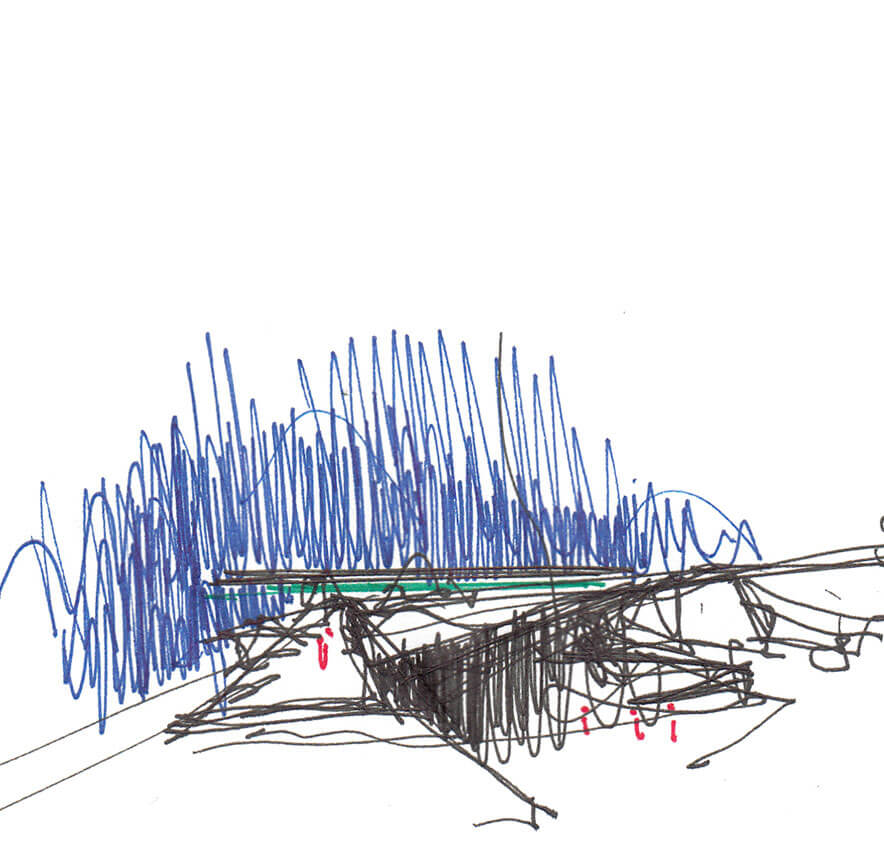 Last February there was an invitation for a design competition for Architecture students from European Universities and for young architects. This competition was promoted by the City of Orzinuovi (Brescia, Italy) whose objective was to make a Cultural Center. Today we have been told that we won a “Speciale Award”.